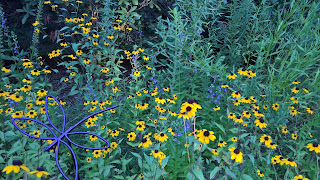 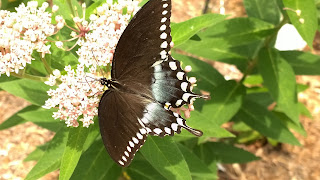 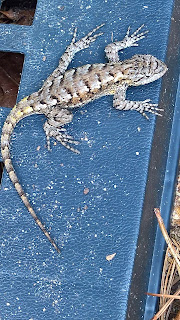 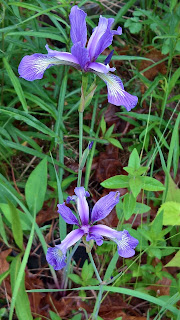 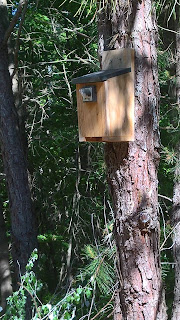 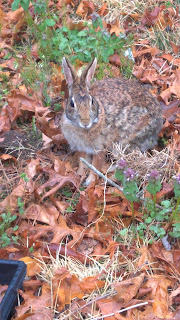 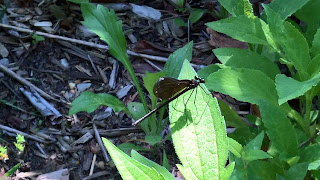 "A" is for Amelanchier 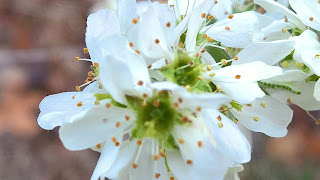 It is April and as "A" is for April, "A" is also for Amelanchier. One of my favorite harbingers of Spring. Even though we are three weeks into spring, this marks the beginning of a series of my favorite blooming trees and shrubs. Here in Atlantic County, NJ we are said to have four species of Amelanchier and that they do hybridize and so are very hard to tell apart. The four species are A. canadensis, Canadian Serviceberry and A. arborea, Common Serviceberry, A. obovalis, Coastal Serviceberry, and A. stolonifera, Running Serviceberry. There are several other common names used to describe this genus such as Shadbush, Juneberry, Shadblow, Sugarplum and June bush. there are as many stories to the names as names. Shadbush is supposedly named as that is when the shad start running. Blooming in April, the berries, which are edible, mature in June, hence the name Juneberry and it is said humans have a hard time getting to them as the birds usually clean them out immediately. 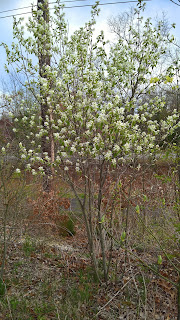 They are found in a variety of soils from wet marshes to dry uplands and varying sizes from trees to small shrubs. They are often seen along roadsides and the edge of wooded areas. So during your travels this month you may see them along the back roads. They stand out with their showy white flowers which bloom before the leaves come out. Once that happens, they tend to fade into to landscape. But I always love to see them blooming and maybe this year I will get to pick some berries.
Posted by M.' Raven' Ahmed at 7:13 PM No comments: